Catfishing, by definition, is 'luring someone into a relationship by the means of a fictional online persona'. A catfish, is someone who takes on that persona and leads someone to start a relationship with their fake persona. It can be rather complex, yet many people fall for it, including Casey Donovan.

Casey Donovan is an Australian singer, and a victim of Catfishing. She was only sixteen when she met a man online, 'Campbell'. They had an online relationship for 6 years. Throughout those years, Casey never met Campbell and didn't even know what he looked like, yet she fell inlove with him. He, like many catfishes, took advantage of Casey and made her do things for him. Casey did these things believing that if she did, he would see her. It continued for years, until Casey realised the truth, her friend had been Catfishing her for all this time and Campbell was completely fictional.

This is just one example of Catfishing. In Caseys case, there were phone calls, but often it is only messages. Through messages it is extremely easy to hide who you really are, and many Catfishes take this attack. 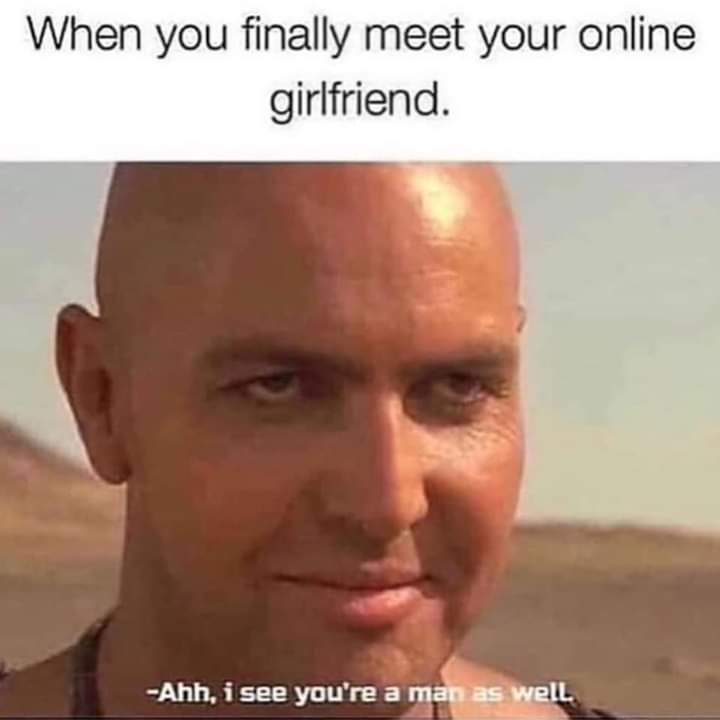 People can catfish for a number of reasons, including revenge, loneliness, boredom, and curiousity. Despite many reasons for people to catfish others, catfishing is generally a bad part of society.

Catfishes often lure people into sending them money and doing things that aren't so great. It can be very damaging for the people who are being catfished, leading to mental health issues, and sometimes even financial struggle. There is no doubt that catfishing is an issue in our modern society, even when it's a joke.